This is the little film about my work which was featured on the Channel 4 series Grayson Perry’s Art Club, produced by Swan Films.

My photograph Still Life with Fossil Seafood has been selected to hang in the Royal Academy this year. Usually the show is in the summer but this year it is in the autumn and over the Christmas period.

The image is a response to traditional Dutch Still Life paintings but with fossils instead of wheels of cheese and freshly boiled lobsters, and geodes instead of silver vessels. There are Scottish agates instead of cut lemons, and the grapes are carnelian and haematite (iron ore). One of the themes of Still Life was always the memento mori  - a reminder that Death awaits us all, and you can’t get more dead than a fossil. 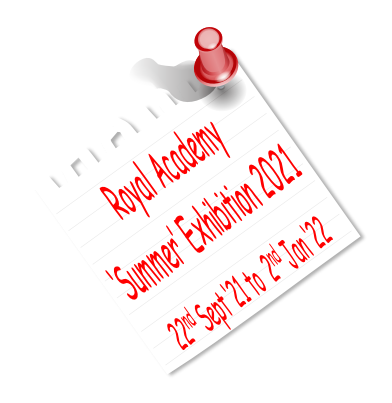 The exhibition is available online.